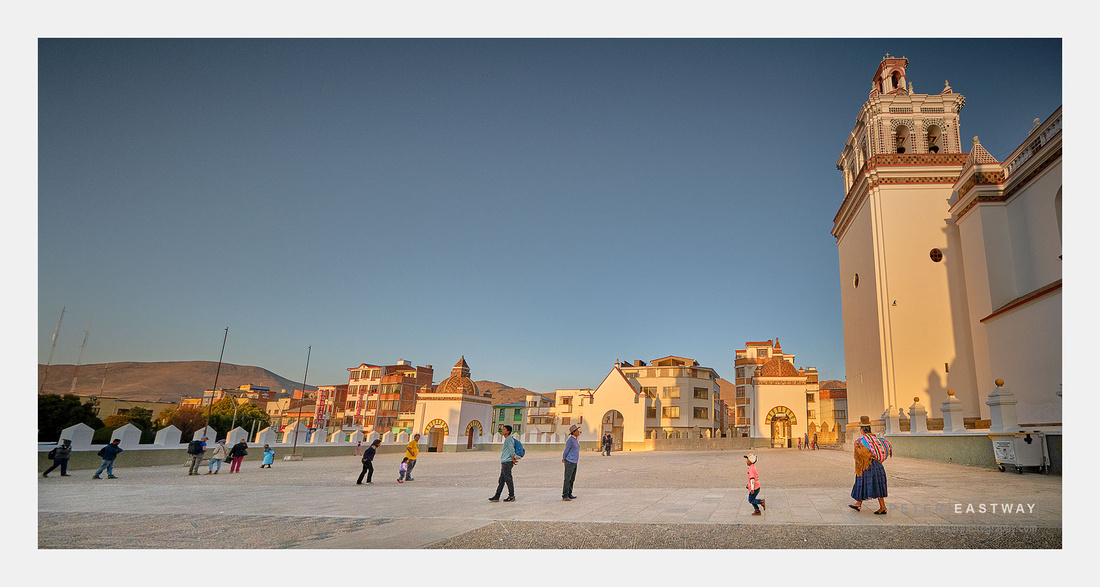 Although I've been taking photos for over 40 years, including a modest number of weddings and family portraits, I'm still not the world's greatest when it comes to photographing people in the street. Why is that?

When you're working professionally, you have an excuse. You're expected to walk up to the bride and take her photograph, or arrange the family on the beach - and with an excuse or a reason, I find I'm much bolder. However, on the street in a foreign country, things aren't so clear and the only excuse I have is my own curiousity.

I often wonder how I'd feel walking around the streets of Sydney if a woman dressed in a large, colourful dress and a bowler hat walked up to me and asked if she could take my photo? In fact, this has happened to me (but not the woman in a colourful dress and a bowler hat) and, being a photographer, I've acquiesced. And if I were approached in the right way, well, actually I wouldn't have a problem.

And so it is for me when I am in the foreign land. I've taken a deep breath and approached someone to take a photograph and, nine times out of ten, I receive a very positive response. So, my message is that we should be bolder, when appropriate.

In popular tourist destinations, I find it a little more difficult. The locals are used to people with cameras and don't give them a second glance as they walk through your picture. However, because there are so many tourists, they are less likely to stop and engage. We are just another obstacle in their daily lives!

The photos in this post are from Copacabana in Bolivia. Copacabana is very much a tourist town and while tourism hasn't reached the dizzy heights you'd find in Paris or Rome, I do find people are less likely to engage with you. That's not to say they won't - we certainly had some great encounters - but generally speaking I found my photos were of street scenes with people in them, rather than portraits of people I met in the street.