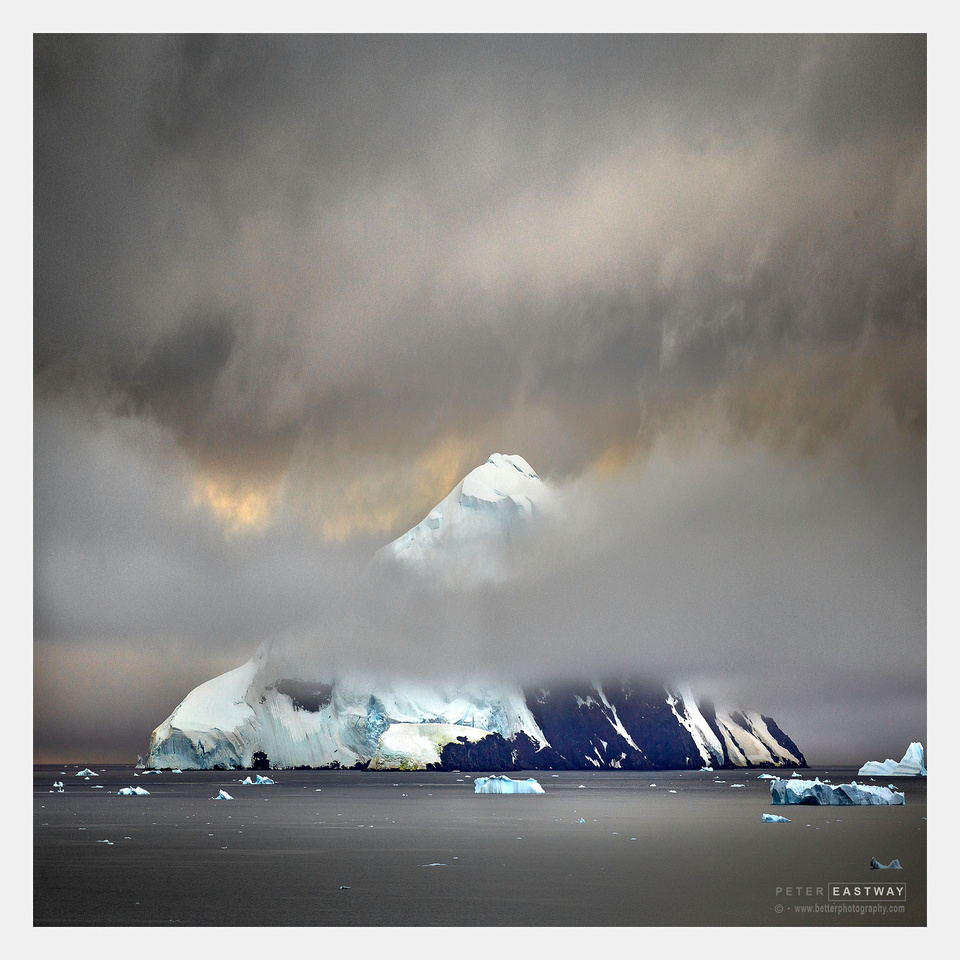 As I write this on Good Friday, we’re waiting to fly home to Australia from Uruguay. I’ve been on board the Greg Mortimer for over a month now, which was always the plan. What wasn’t in the plan was an outbreak of COVID-19 on the ship and, after the wonders of Antarctica, spending the past two weeks in isolation off the coast of Montevideo.

Fortunately for most of the passengers, their cabins have sliding doors and balconies, so there is some solace with fresh air and sunlight. And we also have to thank the Uruguayan government for their hospitality.

Initially we were refused entry to Uruguay due to the world-wide worries about COVID-19. Argentina and the Falklands had also closed their borders for the same reasons, so Uruguay was not alone and while we were disappointed, we understood.

However, we also had nowhere to go. There wasn’t any point sailing elsewhere if all the borders were being closed. We were in limbo, but comfortable and well fed.

A couple of our passengers became very ill and Uruguay took them ashore and put them in hospital. The Uruguay authorities also provided a replacement doctor as both our ship doctors had become ill. And now they are providing us with permission to fly back home from Montevideo, even though they are treating everyone on board as being COVID-19 positive.

What struck me was how friendly and accommodating the Uruguayans have been, from the medical teams who checked us out to the sailors on the barge delivering supplies and waving to us as they left. And just now, a Uruguayan navy plane, while circling over our ship, radioed the captain to say farewell and to wish us all the best on our flight back home. How nice was that!

We leave 16 non-Australian and New Zealand passengers on board, with plans to get them home to Europe and the USA as soon as possible. The ship’s crew will also remain and continue back to their home ports. And both the Australian government and Aurora Expeditions have been wonderful in the way they have navigated what must have been a giant bureaucratic challenge.

It’s very easy to complain about being inconvenienced, but to be honest, I am incredibly grateful to all the people who have helped bring us home. Thank you.

And the best news of all? I have a window seat on the flight tonight!

So, what about the photo? This was not taken in Uruguay! However, I’ve spent some very enjoyable hours, processing my Phase One and Fujifilm files on my Wacom MobileStudio Pro and backed up on LaCie’s Rugged SSD Pro drives, so it was hard just to choose one. The photo was taken on the first voyage in early March as we steamed out of Foyn Harbour. The little island peeking through the clouds kept me and a couple of other photographers entertained for over an hour, the fading light and clouds continually changing as we passed by. I just love the stormy feeling – a real Antarctic sky late in the season.