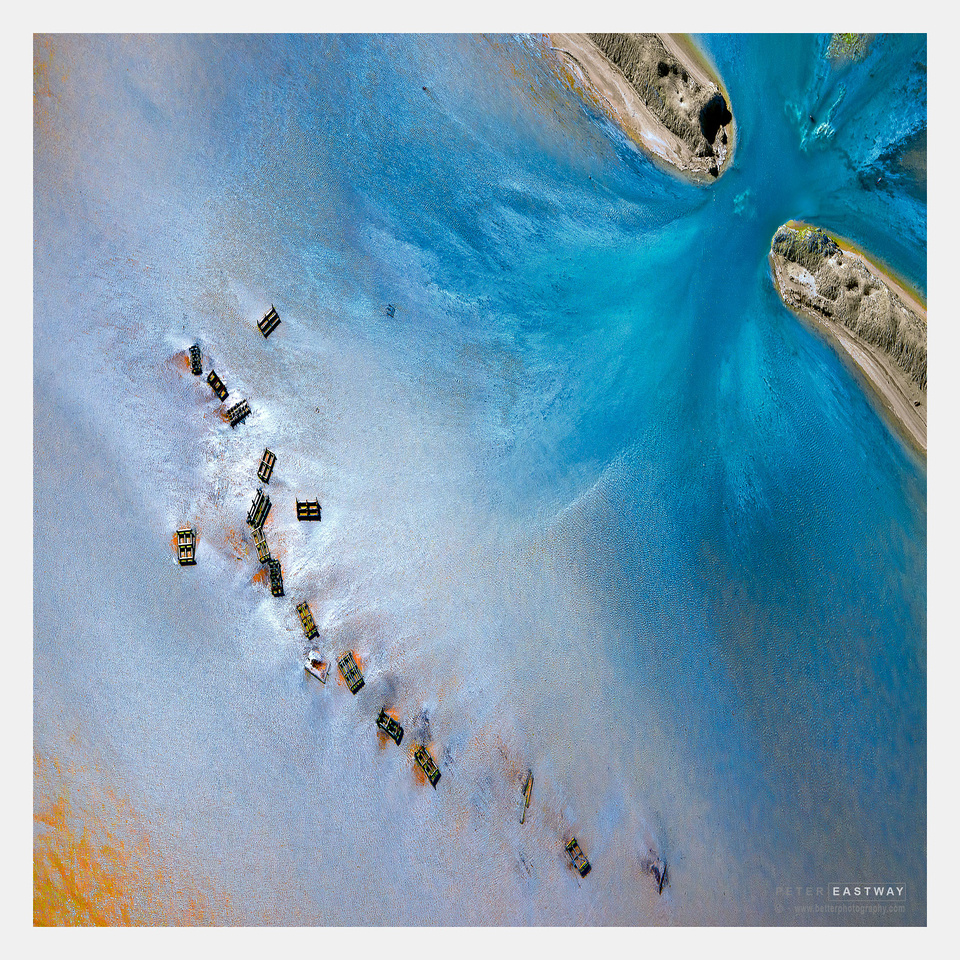 Remnants of a flood, Wendover, Utah

Years ago, Tony Hewitt, Christian Fletcher and I hosted photo workshops out at Karijini in the Pilbara. Photographers would come along to learn from us, but what we found interesting is that every year, we learnt something from our students. Sometimes it was an unexpected question that lead to new ideas, on other occasions our students brought their own sheer brilliance, but either way, teaching has always been a two-way street and I think it's given us as teachers an added advantage as photographers.

The same can be said for judging photo competitions. Judges have a great opportunity to see thousands of different images. We get to invest in an 'ideas bank': the different ways of framing, exposing and processing are lessons in themselves. The different subjects another resource - and all these ideas go into our personal 'databases' as inspiration for future explorations. I guess many readers would say it's like scrolling through a high quality Instagram feed.

Tony Hewitt, David Oliver and I are currently judging the Better Photography Photo of the Year 2020. I think Tony and David are finished and I am half way through. My role is a little more onerous as, in addition to scoring, I then add what I hope is a helpful judge comment. And it was while judging some of the aerials in the landscape category I was inspired to pull out some files I'd taken earlier in the year on a flight over Utah. I'm not sure how long the inspiration will last as I have probably a dozen aerial shoots that I haven't really processed properly yet, but now I've made a start on one of them.

The image above was taken over salt flats near Wendover. I was in the back of the plane while our 'students' were shooting through the open door, but I had been lent a Nikon D850 with a 70-200mm which let me shoot between the others from time to time. What attracted me here were what look like wooden palettes outside a break in a water embankment, pushed there by flood waters. I then explored what was a relatively flat and colourless raw file in post-production. I'm not quite ready to talk about my technique (it's still very much in development), but if you read back through recent newsletters, there are hints of what I've been thinking about lately.

I currently have 10 images processed and still going. I'll share a few more over the coming weeks - unless I'm inspired by something else in the competition! Thanks to all the entrants - it's an honour and great fun to review your work.