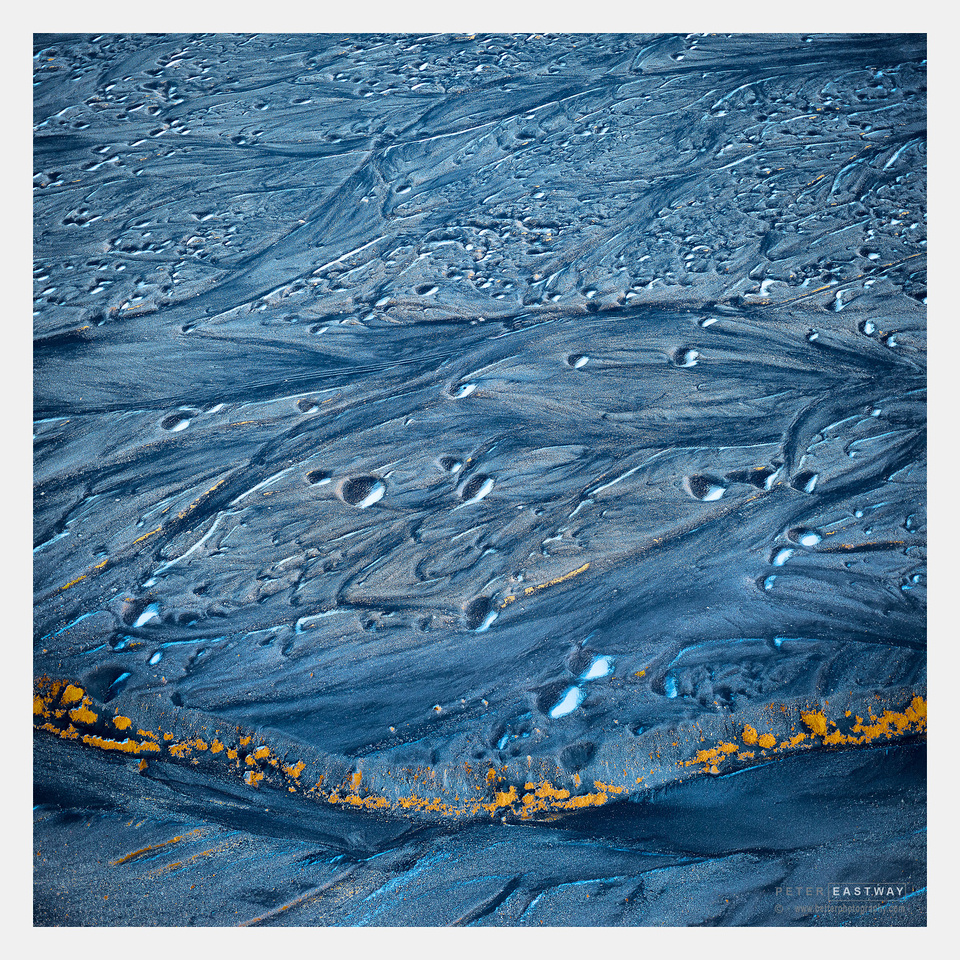 Have aerial images lost their gloss? Based on the number entered into the landscape category of the Better Photography Photo of the Year Award 2020, I'm guessing not. And given we're normally land-dwellers, I think that a bird's eye view of the world will always intrigue us, no matter how many we see, simply because it's a different angle from what we normally see.

Look at any television show these days, from Nordic crime dramas to the Tour de France - the helicopter or drone shot has become an integral part of the director's craft. Simple aerials of a castle in a valley with a bunch of cyclists riding past are captivating; metaphoric patterns of a glacier can be mesmerizing. There was one Icelandic series that juxtaposed close ups of a dead body with aerial landscapes and it worked beautifully (even if it was a little macabre).

However, in a competition environment, it's getting harder and harder to impress the judges because we've seen so many fantastic aerials over the past few years. The extra few marks an aerial used to get because it was 'different' are no longer on offer. And in fact, an aerial entrant may have to work a little harder than a land-based landscape entry!

So, does that mean we give up on aerials and look for the next big thing? I don't think so. I love aerials, especially my aerials. No, I'm not suggesting my aerials are the best, rather that because I took them, I have a strong attachment to them.  And not every photo we take has to be an award winner. In fact, most of the photos you take and process need to make just one person happy: you!

Having just judged a very strong selection of landscape images, I don't think the image above is anything special in terms of a competition, but it ticks all of my personal boxes. I think it will make a great addition to my Iceland album.

The little 'craters' are depressions in the moraine. It looks like they were formed by big boulders that have since been washed away, but if that were the case, why have the depressions remained? Fortunately, I know I have some brilliant geologists as readers, so hopefully one of them will explain things to me (and I'll let everyone else know in my next blog!)