The Ess Curve In Composition 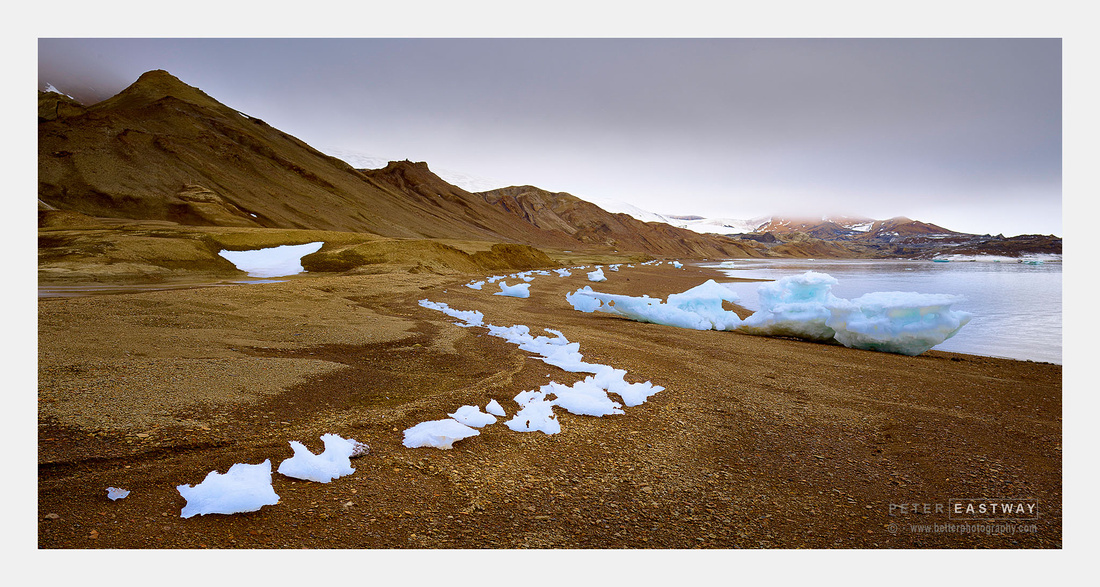 It may seem a little unusual to read 'tripod mounted' on a voyage to Antarctica, but there are many occasions we get to land. Last year on my first voyage, being late in the season, we were able to enter the Weddell Sea and travel south to the remote Snow Hill. I remember listening to the exhibition crew as we slipped through mirror-smooth waters, dodging icebergs and straining to see through low cloud on the horizon. They all had their fingers crossed that we would reach Snow Hill because there's usually too much ice, remembering that this is the general area in which Shackleton and his men were icebound on the Endurance, until it was eventually crushed and they footed it out, dragging their life boats behind them. It was not something we wanted to happen to us, naturally!

However, the weather gods smiled and we reached our destination. I think we were all a little surprised at how brown and ice-free the location was. Even though it was late in the season (March) and you'd expect the snows to have melted, the shadow of global warming had us thinking.

Towards the end of our short time ashore, I came across this wonderful line of ice on the shore. I guess you'd call them 'growlers', being the term for small 'icebergs', but really they are just shards of broken ice washed up on the beach by the tides and the winds. However, as a photographer, what I loved most was the shape of the ice as it receded into the distance. The classic 'ess' composition. The light was very flat, so a little remedial work was required in Capture One to resurrect the file.

I'm using this file to demonstrate Capture One and its 'adjustment layers' for an online event this Friday and Saturday, hosted by the AIPP. Called AIPP TV Level Up, there is a huge line up of great presenters - you can find details about the event at: https://aipp.com.au/event/aipp-tv-level-up-post-production/ - it is open to both members and non-members. 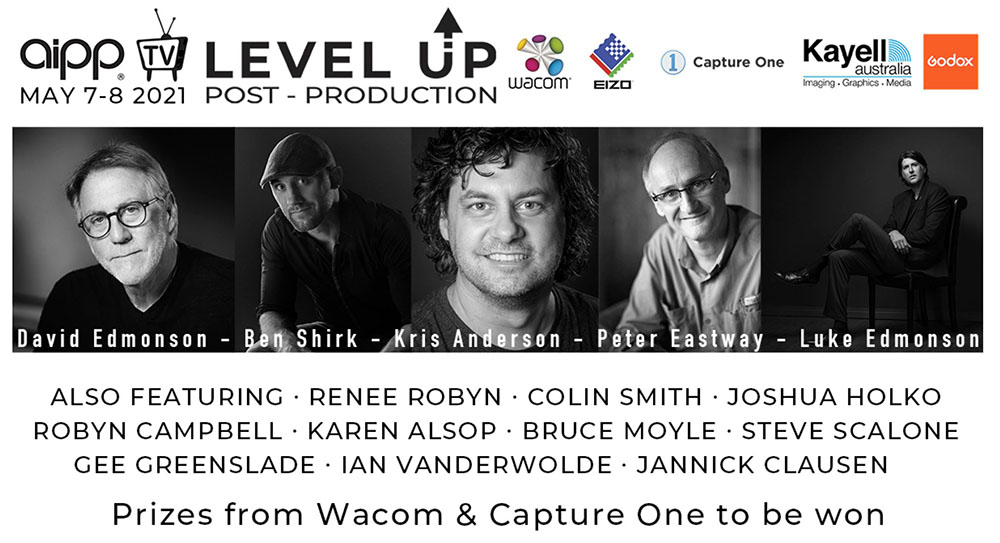